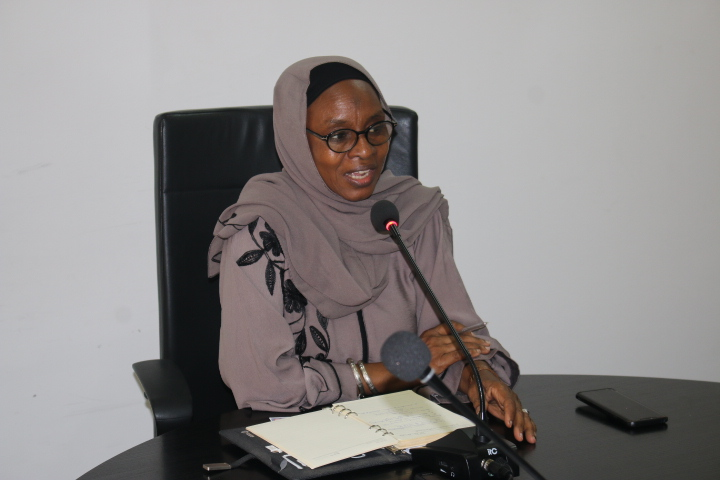 Certainly, the last has not been heard of the flooding that occurred last week in Abuja as the FCDA will report all professionals who may have compromised standards to their respective regulatory bodies for appropriate sanctions.

It would be recalled that following a heavy down-pour, there was a flooding in River Park and Trademore Estates on the Lugbe axis of Abuja along the Airport Road in which four persons were feared dead and property worth millions of Naira destroyed.

The Acting Executive Secretary of the FCDA, Tpl. Zaliha’u Ahmed made this known when she received the National President of the Nigerian Institute of Town Planners (NITP), Tpl. Olutoyin Ayinde and the President of Town Planners Registration Council of Nigeria (TOPREC), Tpl. Isyaku Muktar Kura on a courtesy visit to her office today, Friday, September 17, 2021. 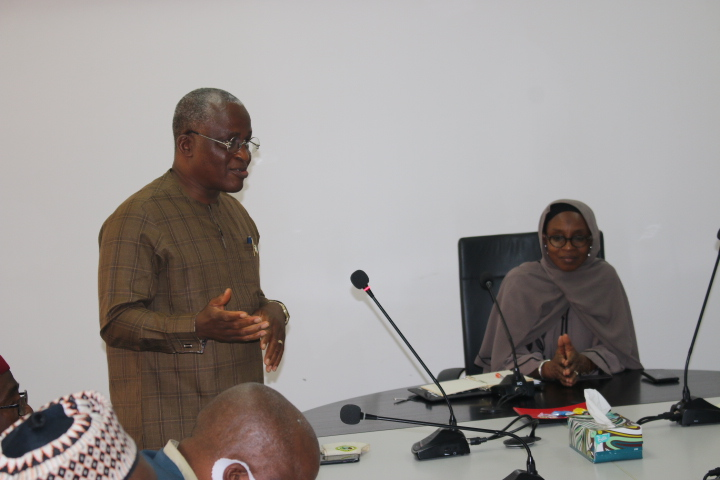 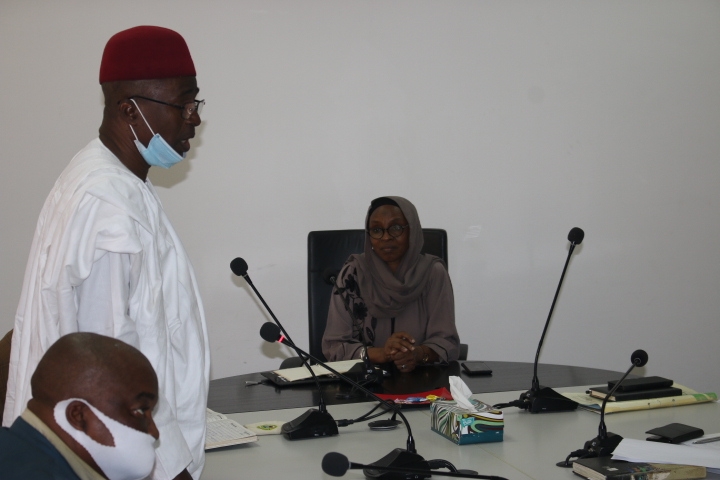 The Acting Executive Secretary expressed displeasure at the activities of some professionals often accused of misdemeanor while carrying out their duties, saying that as an Ambassador of Planning all through her years in service, she would continue to ensure that the right things are done and that planners particularly are well guided. 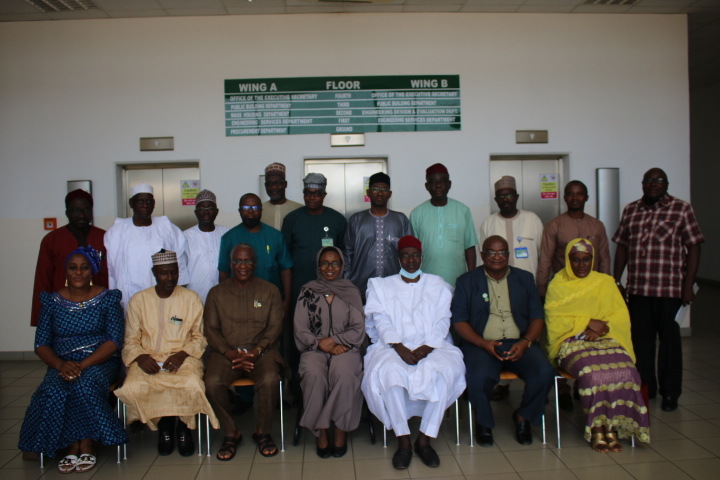 In a remark, the National President of NIPT, Tpl. Olutoyin Ayinde lauded the inverse contributions of the Acting Executive Secretary to the Institute where she is a Fellow and a member of the Ethics and Disciplinary Committee.He described the Acting Executive Secretary as an Ambassador of Planning who would always ensure that the Abuja Master Plan is adhered to. He expressed the readiness of his Institute to collaborate with the FCDA in the planning and development of Abuja.

A  GROUP PHOTOGRAPH OF FCDA'S MANAGEMENT TEAM AND

THE DELEGATION FROM NITP DURING THE COURTESY VISIT.