Authorities of the Federal Capital Development Authority (FCDA), have threatened to seal up the business premises of M/S Globacom Nigeria Limited in Abuja if it fails to pay up the over N1.3billion debt owed for the lease of telecommunication ducts network in the nation’s capital city.

The ultimatum given by the Authority to M/S Globacom Nigeria Limited to pay up or have its premises sealed up had since August 12th, 2021 elapsed.

Over the years, many telecommunications service providers have leased the various length of telecommunications duct in the FCT spanning across the developed districts of the Federal Capital City (FCC), of which one of such lessees is M/S Globacom Nigeria Limited with commencement date of 2004. 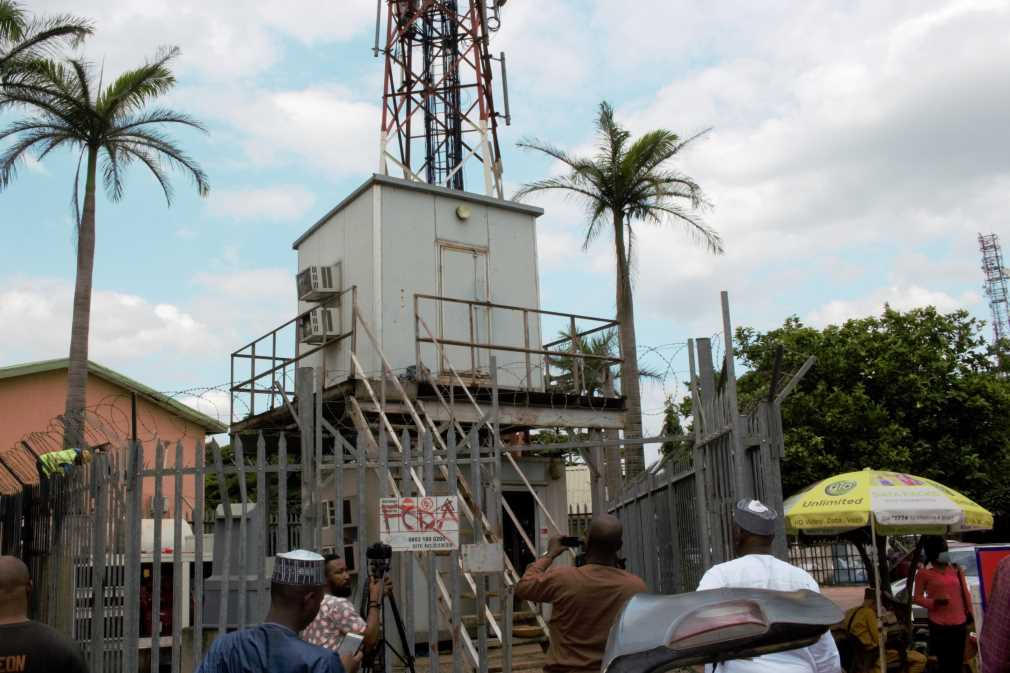 ONE OF THE GLOBACOM MASTS

However, Globacom has over the years defaulted in the renewal of the “lease rate” in the agreement entered with the Authority. As at date, Globacom’s indebtedness to the Authority stands at N1,337,441,027.60 and all efforts made to recover this debt have failed and every attempt to get M/S Globacom Nigeria Limited to reason with FCDA and make payments have yielded no positive results.

The threat to seal up Globacom’s business premises became necessary due to Globacom’s non-chalant attitude towards the reconciliatory efforts made by the Authority and the company’s failure to respond to the series of reminders and warning letters sent to it.

On Wednesday 8th September, 2021, the Board members, alongside the key management team of the FCDA, picketed the business premises of M/S Globacom Nigeria Limited in Abuja to drive home the expiration of the ultimatum earlier given by the Authority. 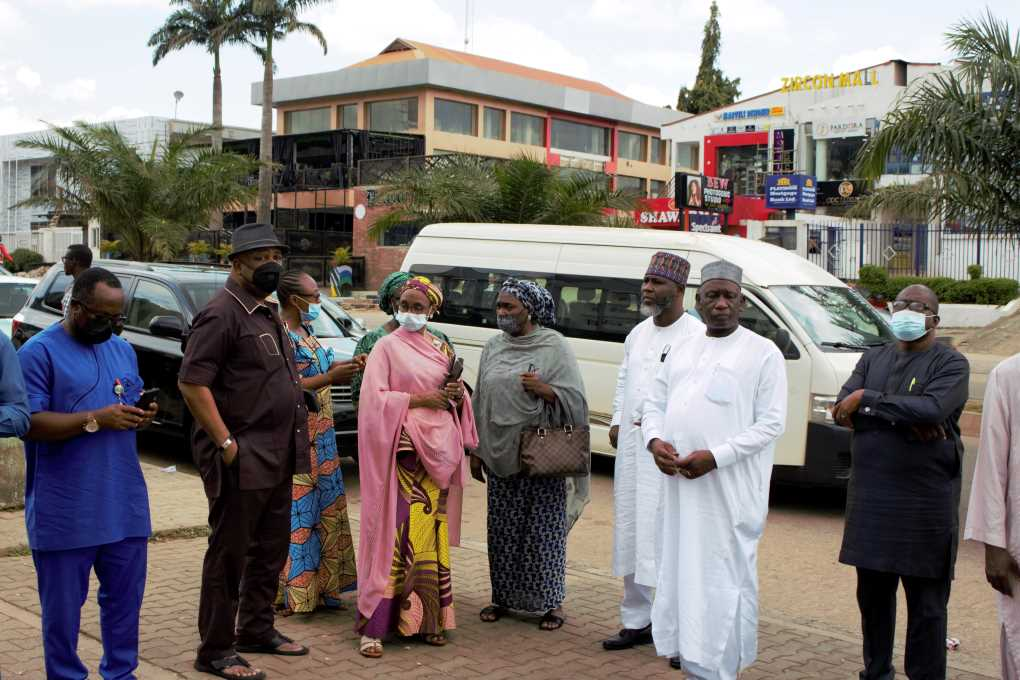 Speaking during the exercise, the Acting Executive Secretary of the FCDA, Tpl. Zaliha’u Ahmed noted that “We have put in a lot of resources to give them facilities and services to carry out their businesses. We maintain these telecom ducts with a lot of funds from government. However, they are unwilling to cooperate by not paying the charges they are supposed to pay. So, in view of that, we are trying to see how we can as much as possible recover our funds”. 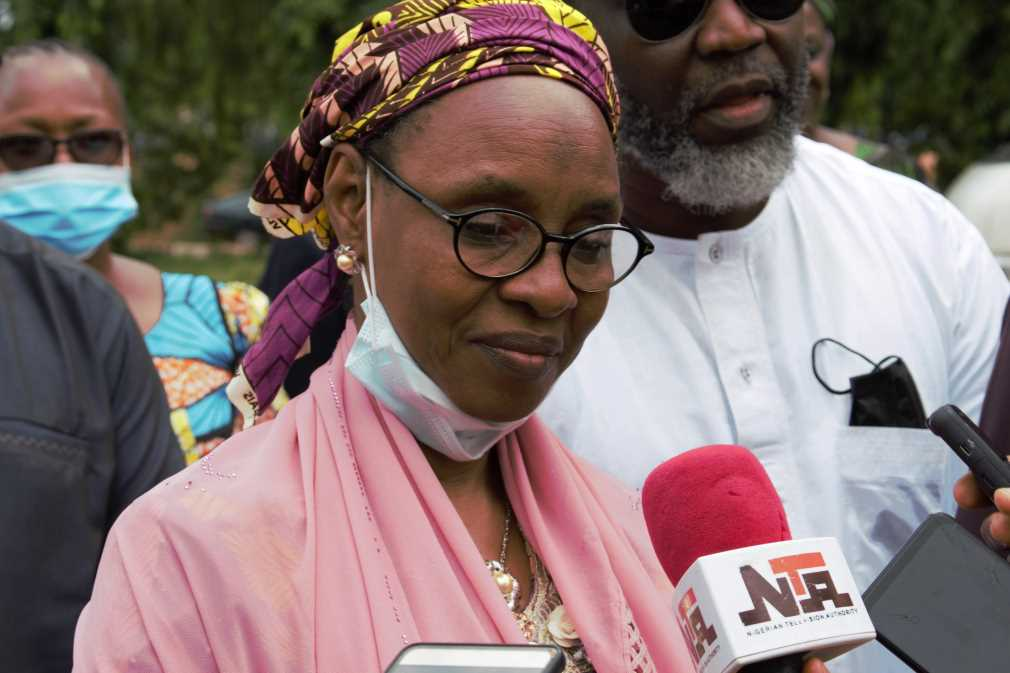 Also speaking, the Chairman of Finance and General-Purpose Committee of the FCDA Board, Hussaini Monguno stated that “if they don’t pay the debt, we know what to do. They have signed an agreement and the content of the agreement is very rich. We can do quite a lot. We can seal up this place, we can disconnect them. Globacom is not the only Private Telecoms Operator (PTO) that is owing FCDA, but quite a number of them have settled their bills. 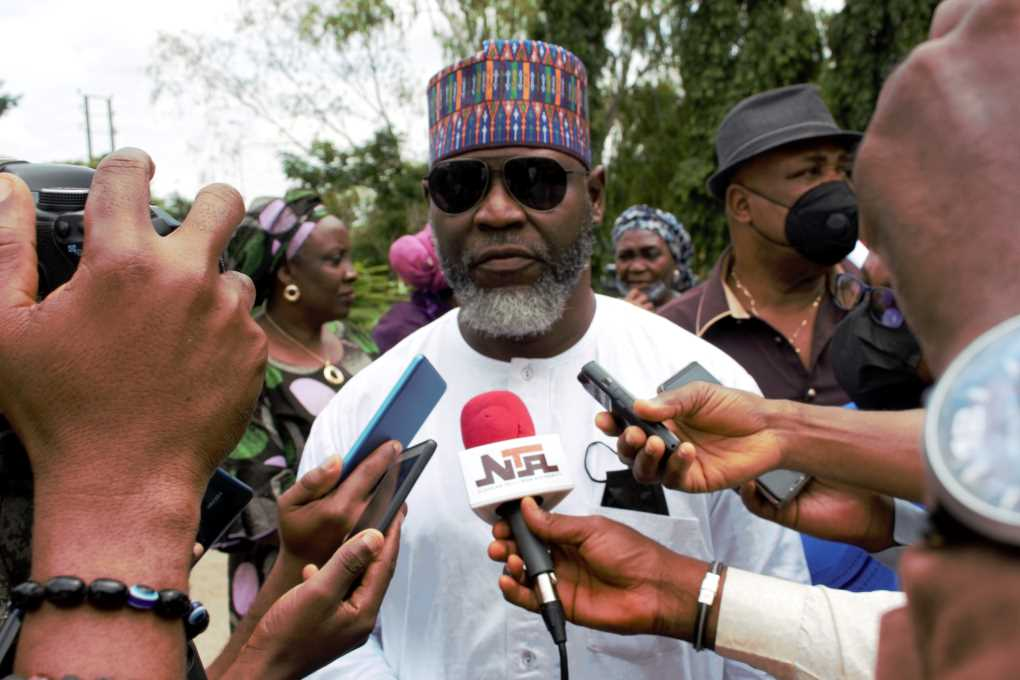 CHAIRMAN OF F&GPC, OF THE FCDA BOARD SPEAKING WITH NEWS MEN DURING EXERCISE

“FCDA has given you an enabling environment to operate your business. They constructed telecommunication ducts for which your fibre cables are laid. You must pay for those services. We have written, we have called for reconciliation, nothing was done. We are just here to identify their infrastructure and do the needful. You will hear from us very soon”.