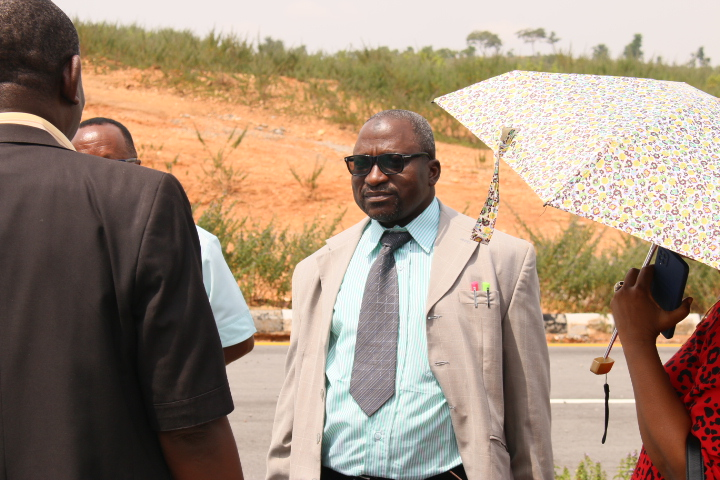 The Acting Executive Secretary of the Federal Capital Development Authority (FCDA), Barrister Abdullahi Kuyanbana has paid a visit to the 60 – hectare Mass Housing Site at Apo Tafyi District earmarked for the Federal Integrated Staff Housing Scheme (FISH) of the Federal Government. The visit which was to enable the Acting Executive Secretary to assess the progress of work at the site also provided an opportunity to get firsthand information as to some of the issues slowing down the implementation of the project which is an attempt by the Federal Government to reduce the housing deficit especially among civil servants.

The team which was received by the project manager of ABSI Building System, the company constructing the houses, explained that work at the site which had earlier been suspended would resume as soon as pending issues with the office of the Head of Service of the Federation are resolved. At the moment, both the ministry of works and Housing as well as the Federal Capital Territory Administration (FCTA) are Collaborating in the provision of infrastructure to ensure that the cost of the houses remains within the reach of the civil servants for which the project is targeted.