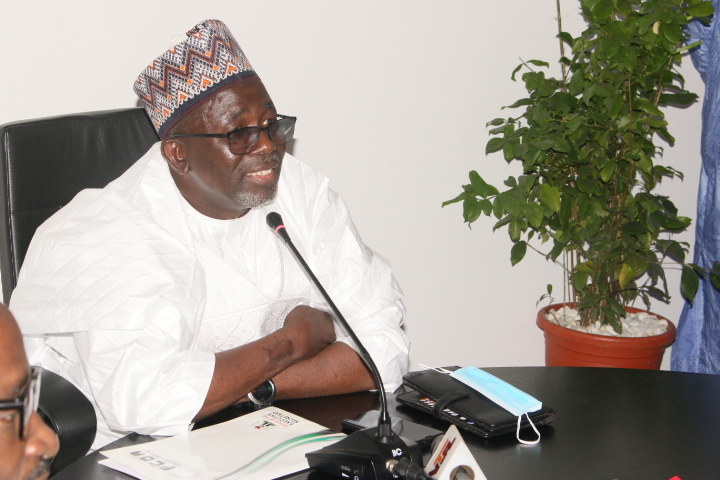 Engr. Shehu Hadi Ahmad FNSE, has assumed duties as the 8th Executive Secretary of the Federal Capital Development Authority (FCDA) with a promise to bring back the glory of the Authority and chart a new course of action for it.

Engr. Hadi made this known while taking over from the Director of Legal Services, Barr. Abdullahi Kuyanbana who had overseen the affairs of the Authority before his (Hadi’s) appointment.

It would be recalled that last week, President Muhammadu Buhari, based on the recommendation of the Minister of the Federal Capital Territory, Malam Muhammad Musa Bello, had approved the appointment of Mandate Secretaries, Executive Secretary of the FCDA, Heads of Agencies and Personal aids of both FCT Minister and Minister of State in the Federal Capital Territory Administration (FCTA).

The new Executive Secretary promised to bring to bear his experience in the public service in the running and management of the Authority and assured the staff of a level-playing ground.

According to him, “I will use my experience drawn from the public service to have an interface with relevant stakeholders in the Abuja Project   I will not allow victimization of anybody.  I will try as such as possible to be fair and just in handling issues”.

He said he would accord due priority to staff welfare and the provision of working equipment, saying “We will have to change the way FCDA operates.  This will go a long way to attend to many of the issues that we have to deal with, within the city which will invariably impact on the entire territory.  I want to give you my word of honour that the interest of the FCDA is my interest.

I will do everything possible to see how we can advance the course of getting what can bring out the best in all our staff in terms of office equipment, operational vehicles and general course of staff welfare as it has always been the case”.

Reacting to Engr. Hadi’s appointment in a congratulatory message, Gombe State Governor, Muhammadu Inuwa Yahaya, described the appointment as “well-deserved considering his pedigree as a thorough-bred Engineer, seasoned technocrat and a highly cerebral figure with impeccable footprints in the development of Gombe State and the nation’s capital”.

The Governor had assured Engr. Hadi of the support of the government and people of Gombe State.  Engr. Hadi is an indigene of the State.

Engr. Shehu Hadi Ahmad is a Fellow of the Nigerian Society of Engineers, FNSE and a former Director of Engineering Services of the FCDA as well as a former Commissioner of Works and Infrastructure in Gombe State. 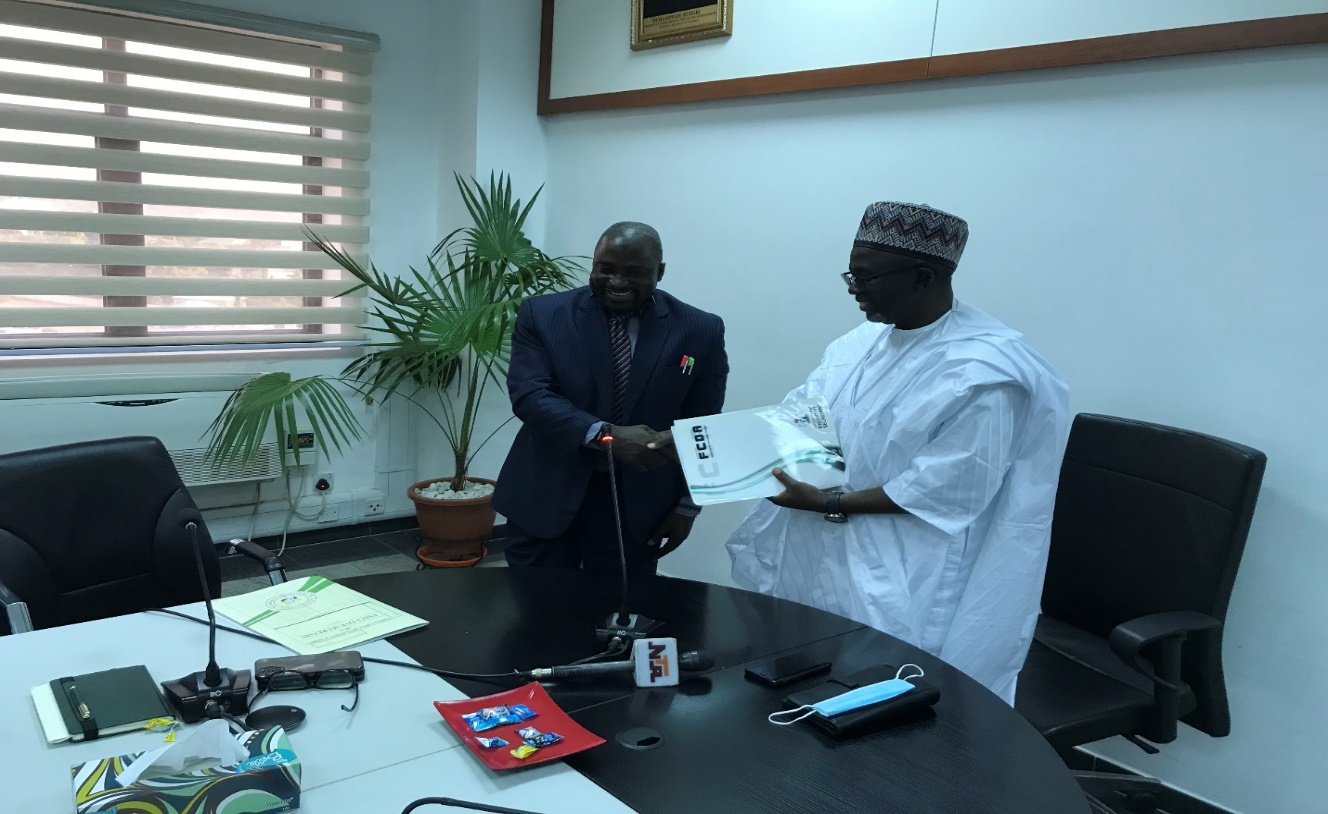