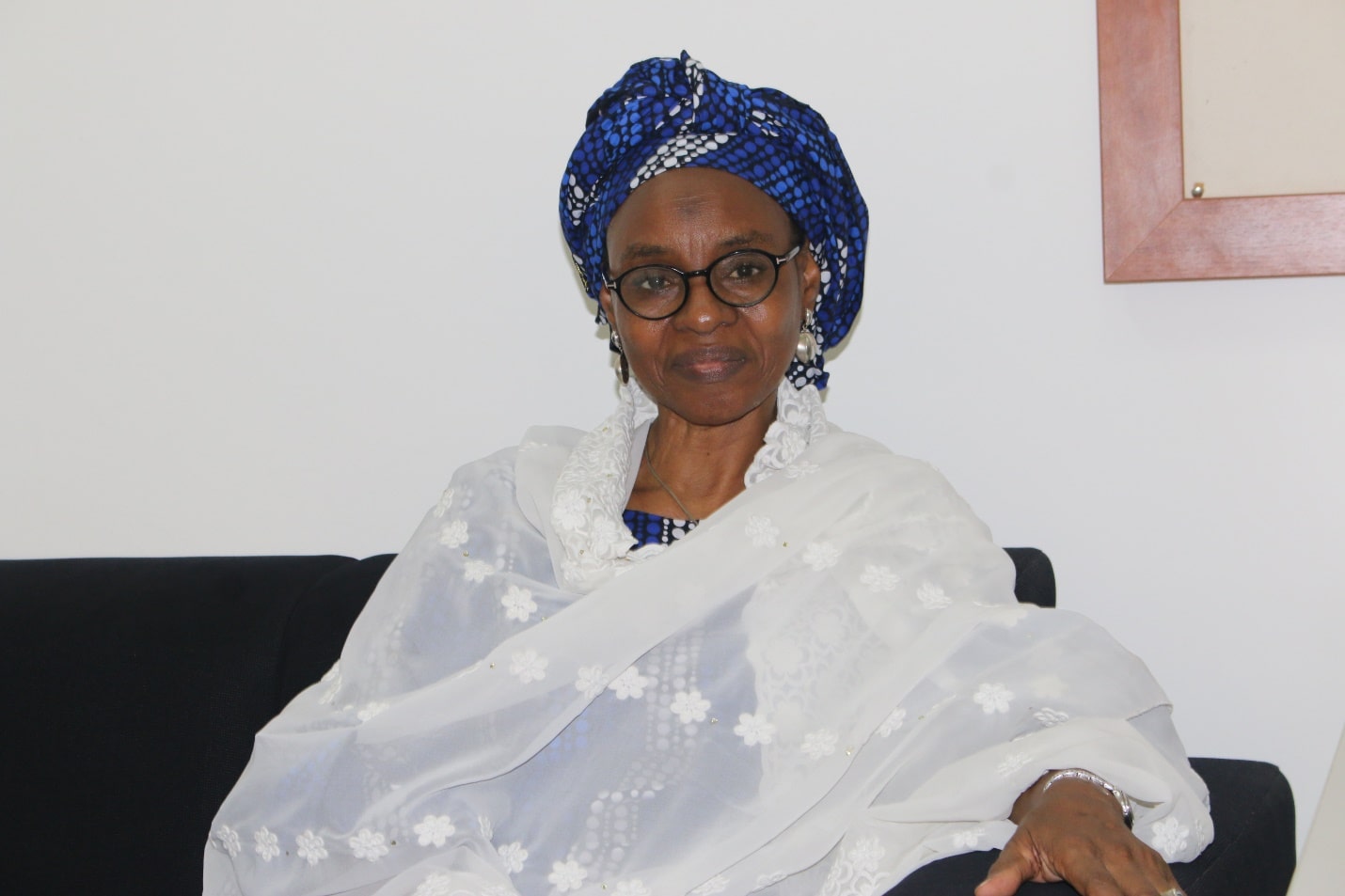 An Acting Executive Secretary has been appointed for the Federal Capital Development Authority (FCDA). She is a Town Planner (Tpl). Zaliha’u Ahmed.

A letter signed by Muhammad Bashir, FCTA’s Director of Human Resources Management for the Honorable Minister, FCT, states that “I am directed to inform you with pleasure that approval has been granted for your appointment as Acting Executive Secretary, Federal Capital Development Authority with effect from 14th May, 2021”. The letter further reads, “This appointment demands a lot of personal initiative, dedication and high sense of responsibility. It is envisaged that you will rise up to the challenges of this post in the discharge of your duties”.

Until her appointment, Mrs. Zaliha’u Ahmed who is a member of the National Institute of Policy and Strategic Studies (NIPSS) Kuru was the Director, Urban and Regional Planning in the FCDA. Her appointment follows the completion of the tenure of Engr. Umar Gambo Jibirin who was appointed on April 10, 2016.