The Acting Executive Secretary, TPL Zaliha’u Ahmed today undertook an on-the-spot assessment of some areas affected by flood in parts of Abuja where lives were said to have been lost as well as some houses and property worth millions of Naira also destroyed. 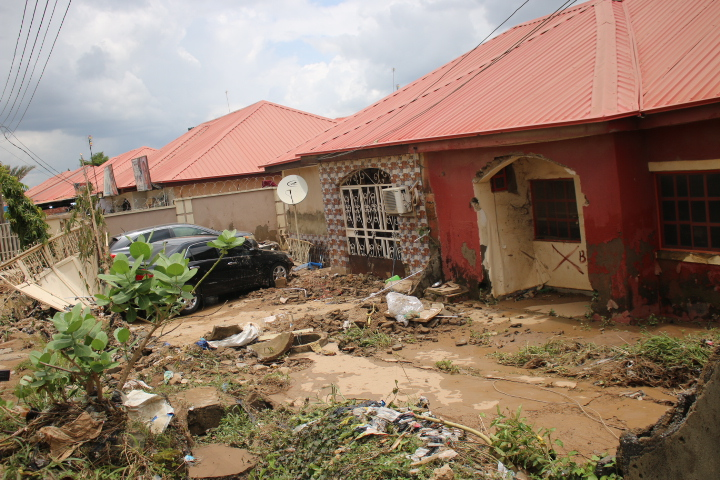 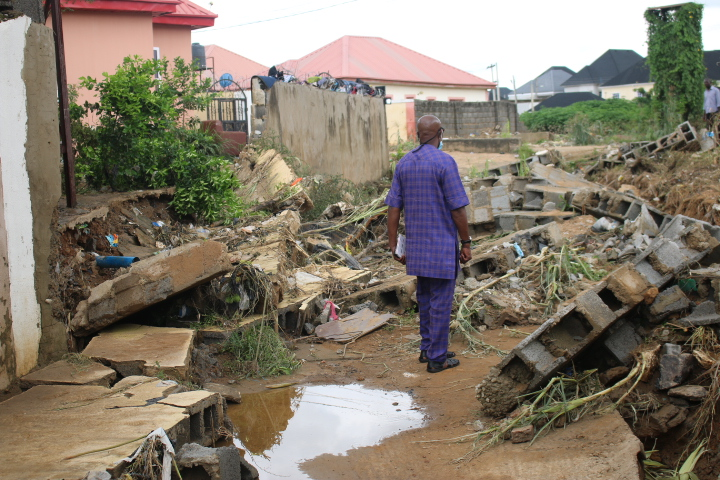 Among those places visited were the River Park and Trademore Estate, both on the Umaru Musa Yar’adua express way. 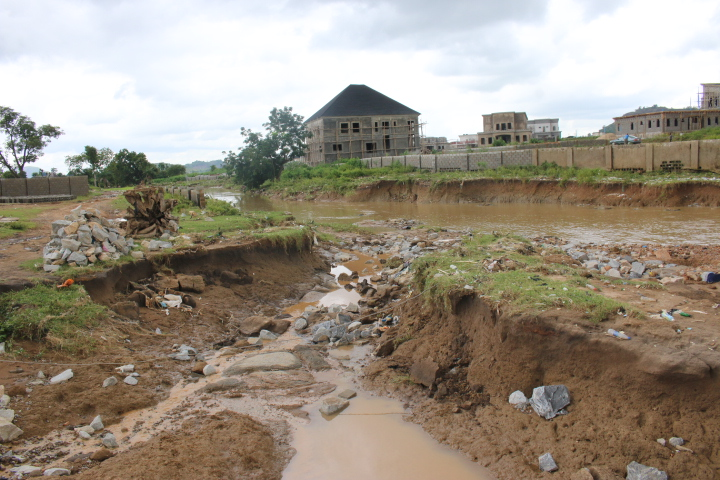 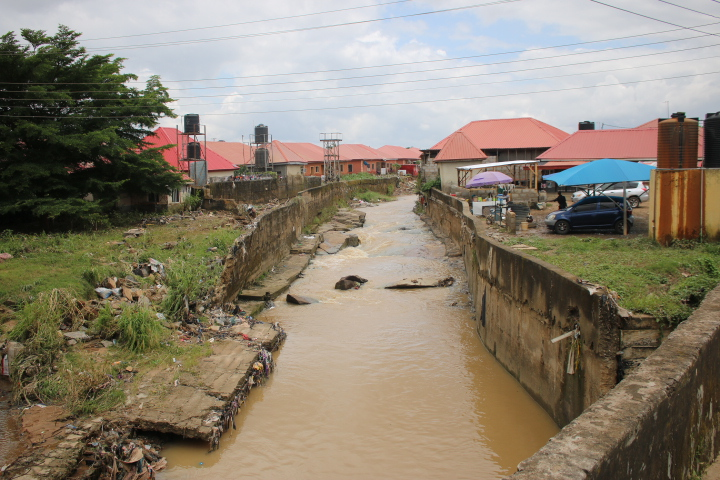 On the Acting Executive Secretary’s entourage were Director of Survey & Mapping and the Acting Director of Development Control, Engineering Services, Engineering Design and Evaluation, Urban and Regional Planning and Head Public Relations as well as other FCTA/FCDA officials. 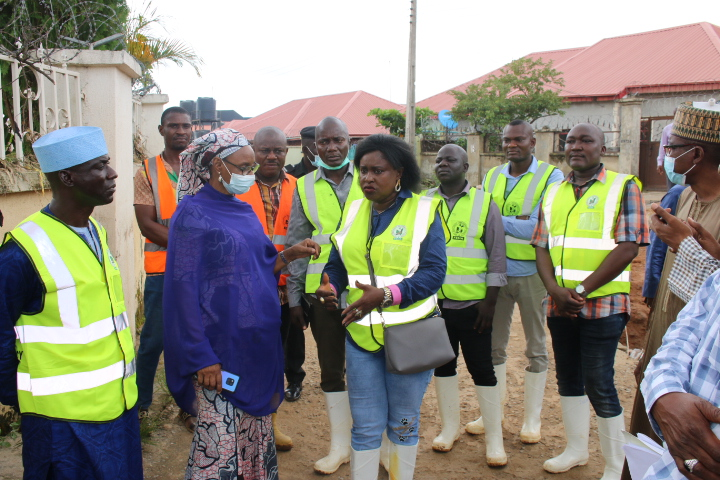 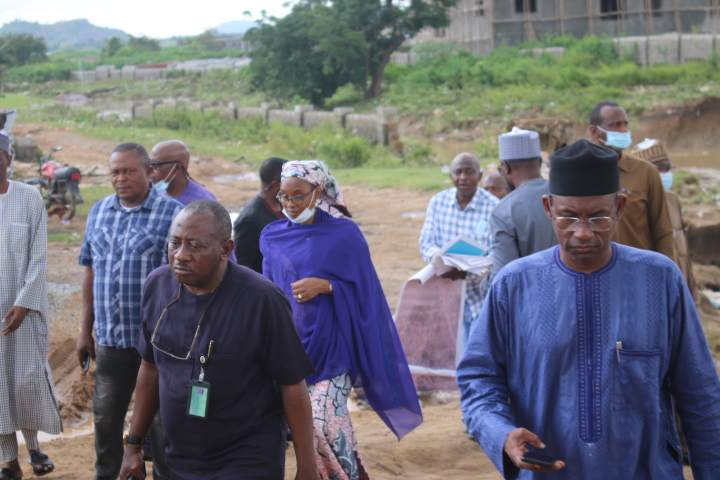 A report will be sent to the FCT Minister detailing the causes and recommendations leading to a permanent solution to the perineal flooding witnessed in some estates in the FCT. 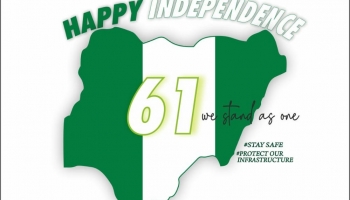 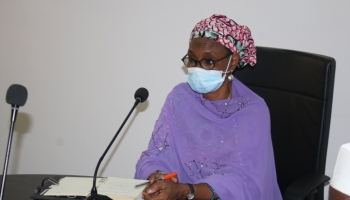 I WILL NOT LET YOU DOWN, FCDA’s ACTING EXECUTIVE SECRETARY ASSURES WOMEN 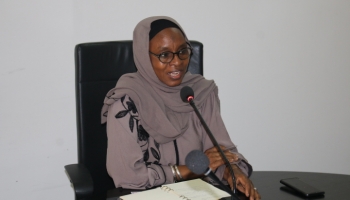 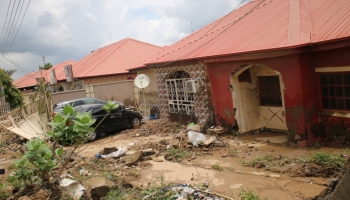 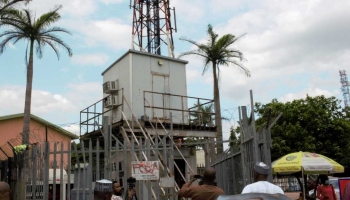 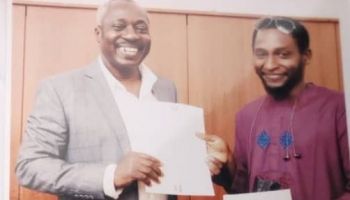 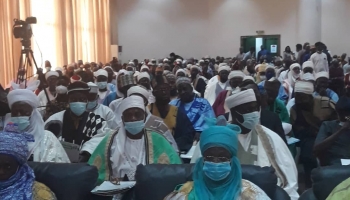 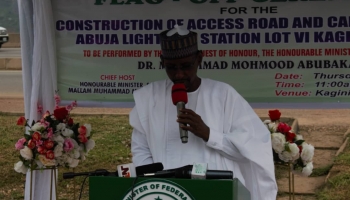 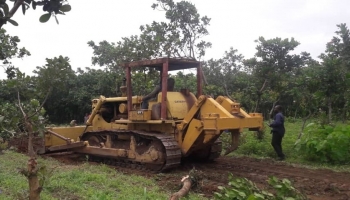