The Executive Management Committee (EMC) of the Authority has held a valedictory session in honour of late Bar Abdullahi Kuyanbana, who until his death on the 30th of December, 2021, was the director, Legal Services.

Though a solemn moment for the grieving members of the EMC, they took time to pay glowing tributes to their late colleague.

In his own tribute, the Executive Secretary, Engr. Shehu Hadi Ahmad said he had a very cordial relationship with the late Bar Kuyanbana; who he described as not just a colleague, but a brother and a friend who did his work with passion. He advised the bereaved family to take solace in the worthy life lived by the late Director and to sustain the spirit of togetherness he established in their family.

Taking turns to speak, other members of the EMC described their late colleague variously as sincere, passionate about his work, friendly, vast in Legal matters, a team-player, humble, intelligent and unassuming. The late Bar Kuyanbana was also described as meticulous, articulate, sympathetic and amiable gentleman of the legal profession who will be sorely missed.

Also in attendance at the event were the elder brother of the Late Director, Alh. Adamu Kuyanbana and two sons of the deceased- Faisal and Fourd. 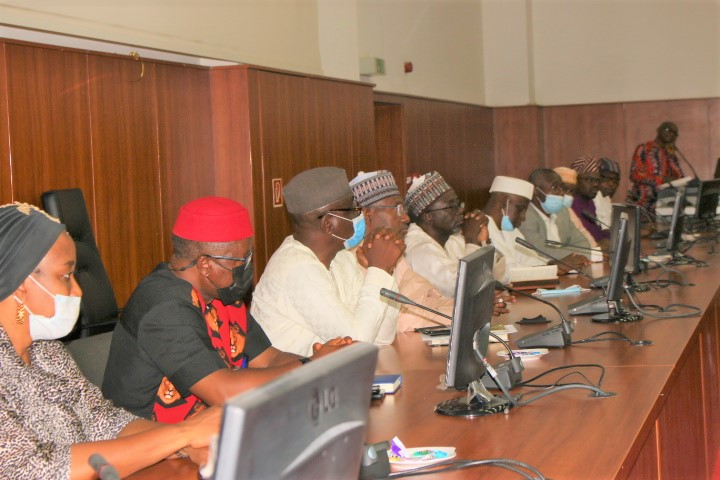 Members Of the Executive Management Committee (EMC) during the valedictory session 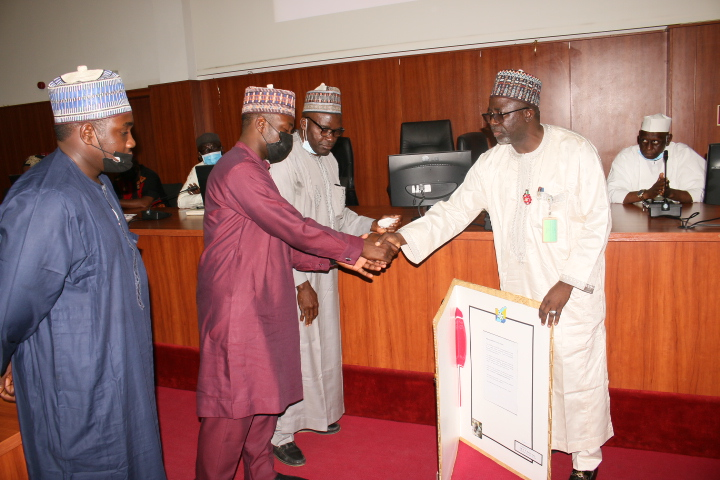