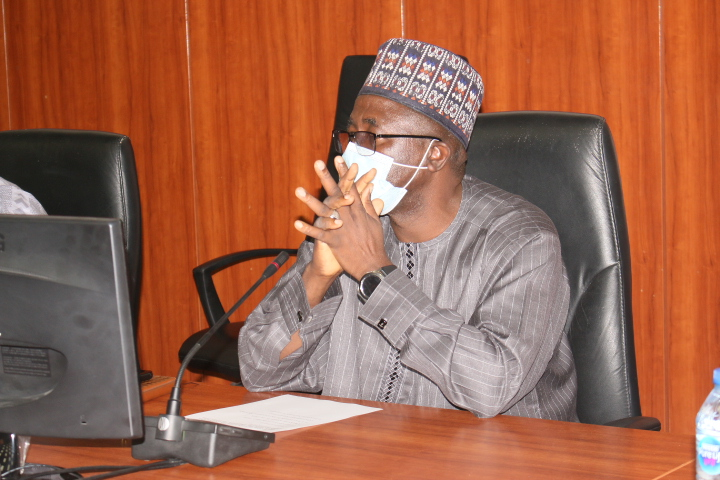 The Executive Secretary, Engr. Shehu Hadi Ahmad, FNSE, FNIOB, has held his first Interactive Session with the staff of the Authority, starting with officers on grade level 12 – 14. 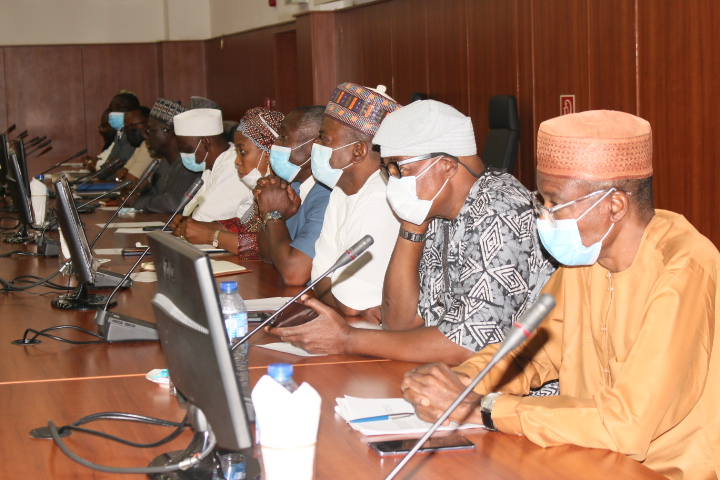 Speaking during the session, the Executive Secretary said the forum became imperative “to know where we are and where we need to be in order to strategize on how to make it easier to get things done right the first time and all the time”.  This he said would improve the Authority’s methods of delivery.

He said from the departmental briefings he had on assumption of office, he was able to garner the challenges being faced by the staff and the progress made so far from inception.  He therefore stressed the need to strategize in terms of plans and policies to move the Authority forward.

He described the officers on grade levels 12 – 14 as the “engine room and the ideal management cadre of any organization” and charged them to take their work serious as the Authority would in turn take care of them.

According to him, “We expect a lot of inputs and cooperation from all the workforce and in return we shall do everything we can to take care of you in terms of working environment, working tools and other welfare needs including professional development and issues relating to promotion”. 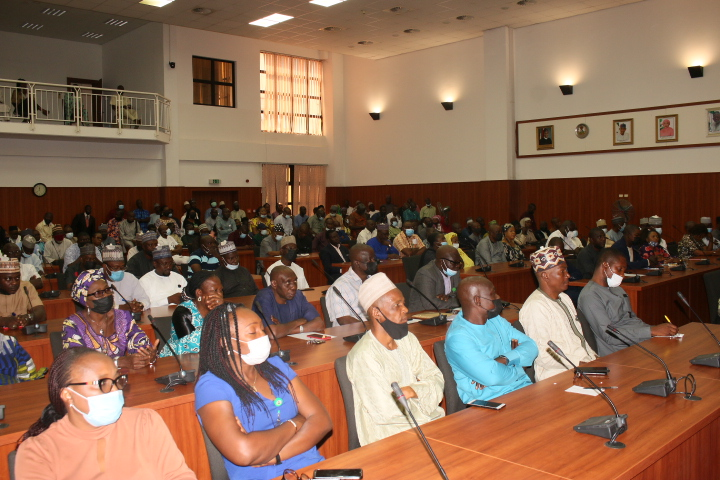 A cross-section of officers on grade level 12-14 during the session.