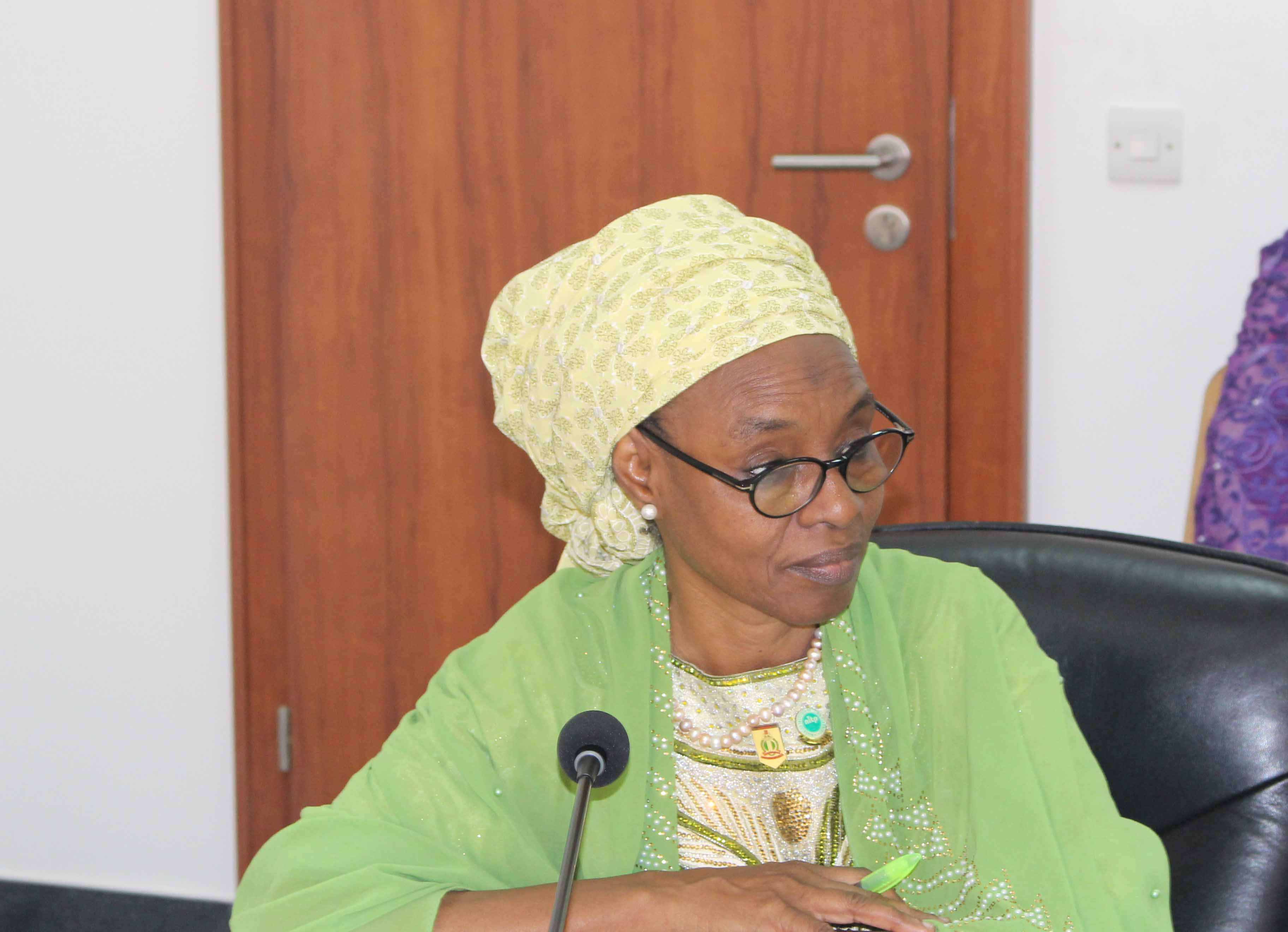 Not every adjustment in the Abuja Master Plan is an aberration as has been the misconception by a number of people over time.  This much was revealed by the Acting Executive Secretary of the FCDA, Tpl Zaliha’u Ahmed who stated that certain adjustments are allowed in the implementation of the Abuja Master Plan in order to accommodate current realities in the city with a view to taking care of imaging issues that were not envisaged at the time the document was prepared.  According to her, “the Master Plan is a document meant to guide the development of the city to avoid haphazardness”.

The Acting Executive Secretary made this known in an interview with the News Agency of Nigeria (NAN) in her office.  She noted that “A Master Plan is a general framework to guide and as at the time when the Master Plan was prepared in 1979, there were so many issues that were not envisaged and there were so many detailed studies that couldn’t have been realized then, so in the course of implementation, there were some adjustments; not necessarily violations, there are some violations, but there are more of adjustments than violations to accommodate realities because a Master Plan is a general guide.

The Acting Executive Secretary stated that a Master Plan should be reviewed periodically and that the Abuja document is reviewed every five years though it was planned for 25 years.  This periodic review she said, enables the Authority to look at issues that are cropping up that need to be accommodated.