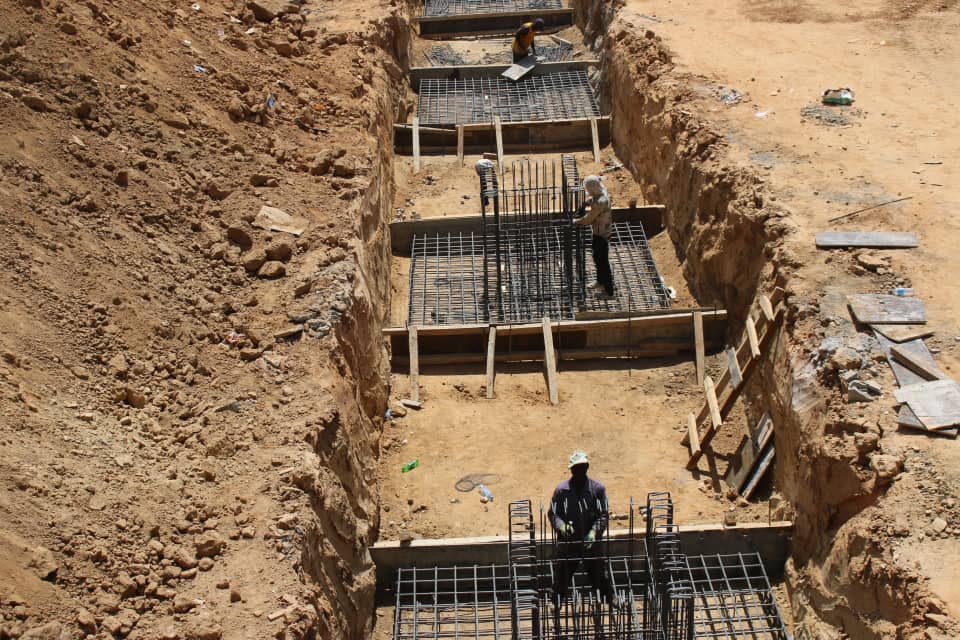 The Executive Secretary, Engr Shehu Hadi Ahmad has inspected the Industrial Park being developed by the Zeberced’s Group at the Idu industrial Layout 3, Abuja.

The Executive Secretary was accompanied on the inspection by Directors of the various departments and other top officials of the FCDA/FCTA. The Park sits on a 250-Hectare Land.

The team also inspected the plastic factory being built at the park by the developers of the park. 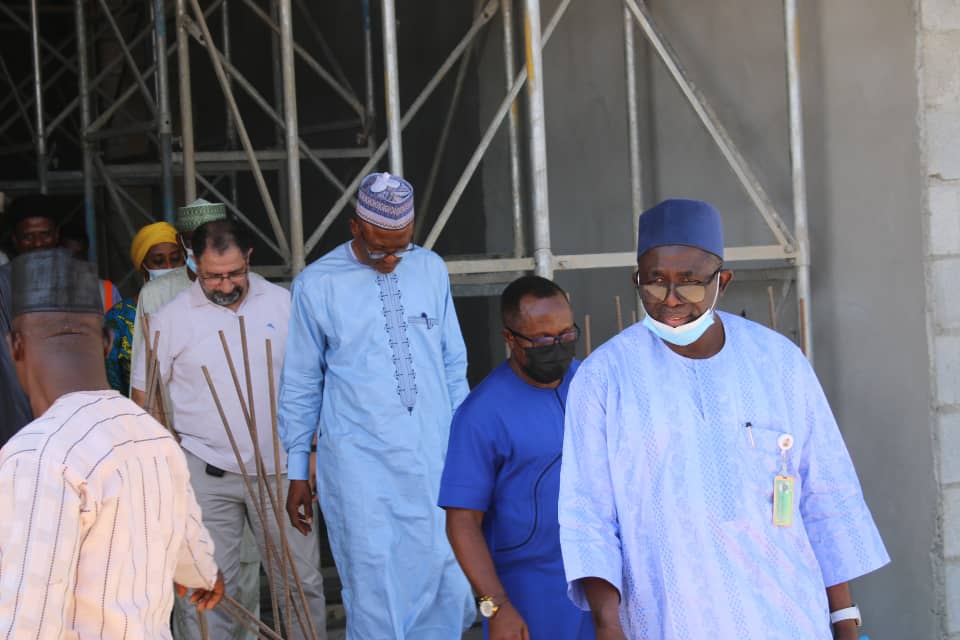 The Executive Secretary expressed displeasure at the slow pace of work on the ongoing construction of the 16km Right-hand Service Carriageway of the Inner Northern Expressway from the Ring Road 3 (RR3) to the Outer Northern Expressway (ONEX) and charged the company handling the project, Salini Nigeria Limited, to speed up work.