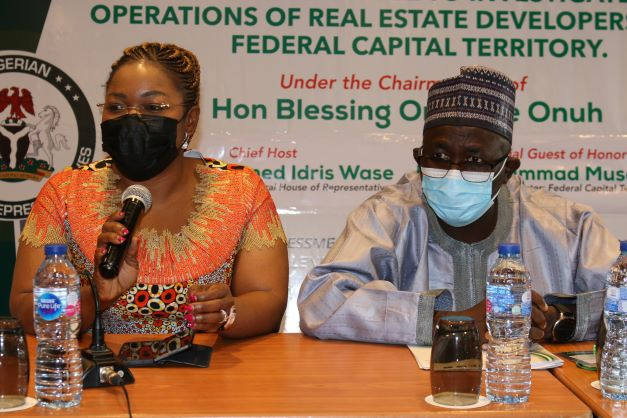 The event which was organized by the House of Representatives Ad-hoc Committee on the Investigation of the Operations of Real Estate Development, was meant to interact with stakeholders in the sector. The Directors of Legal Services, Mass Housing/PPP, Engineering Services, Surveying and Mapping, Resettlement and Compensation, Lands, AGIS, Development Control as well as Urban and Regional Planning were among those that made presentations at the workshop.

A communique from the programme is expected to be submitted to the Minister of the Federal Capital Territory, Malam Muhammed Musa Bello. 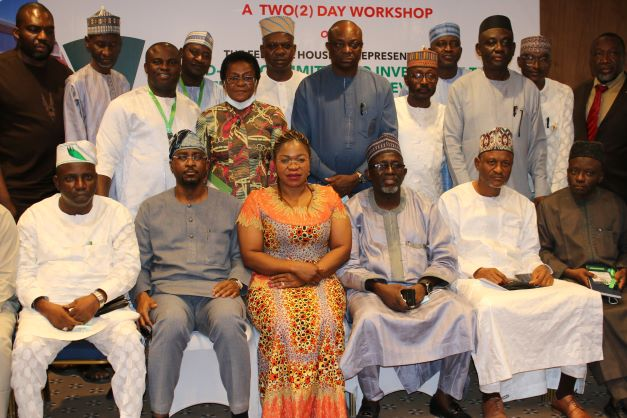